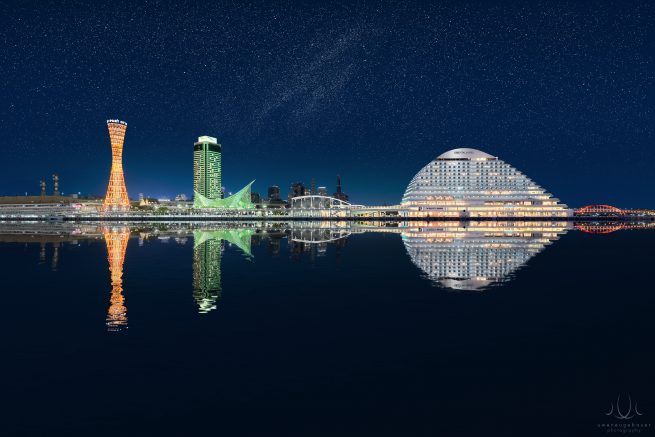 Close To The Edge [Lofoten, Norway] 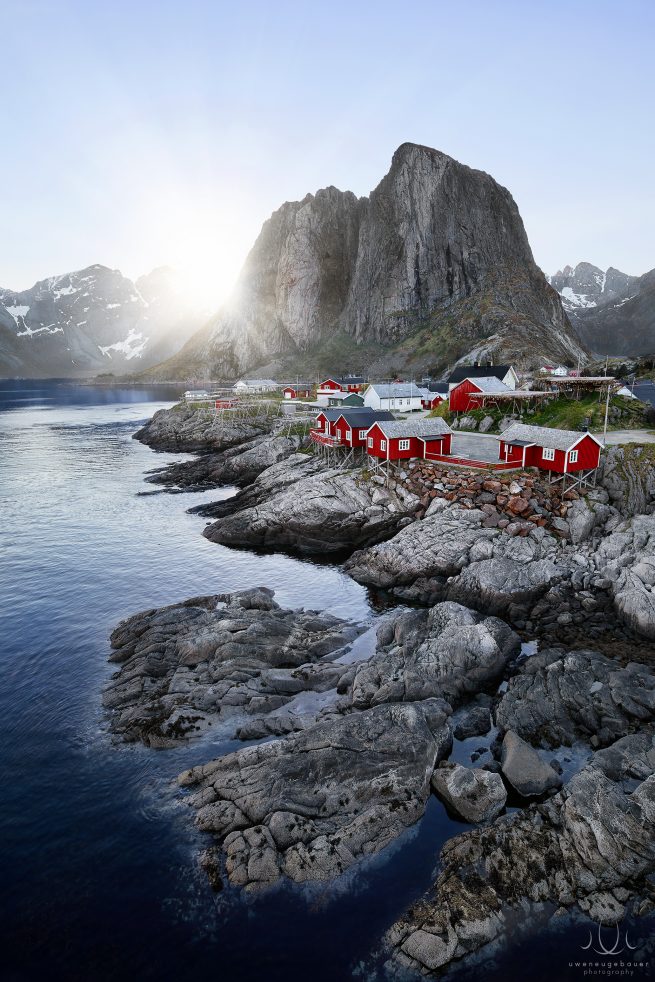 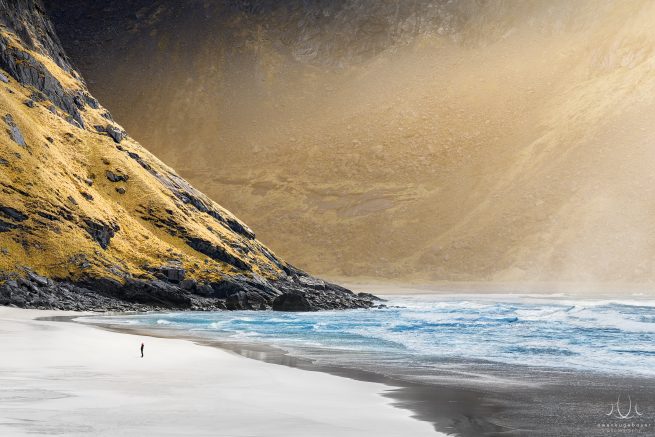 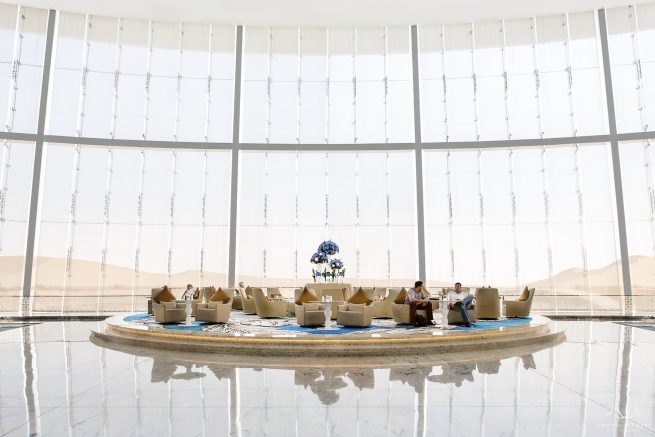 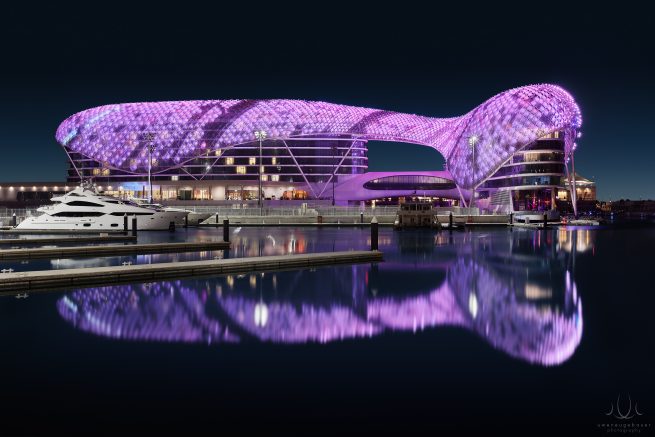 The Only One [Venice, Italy] 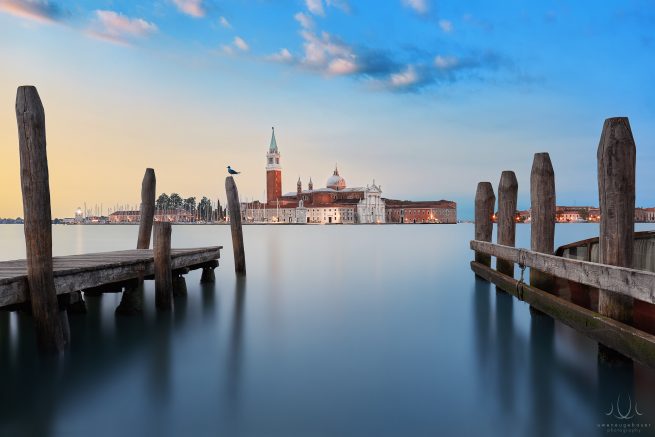 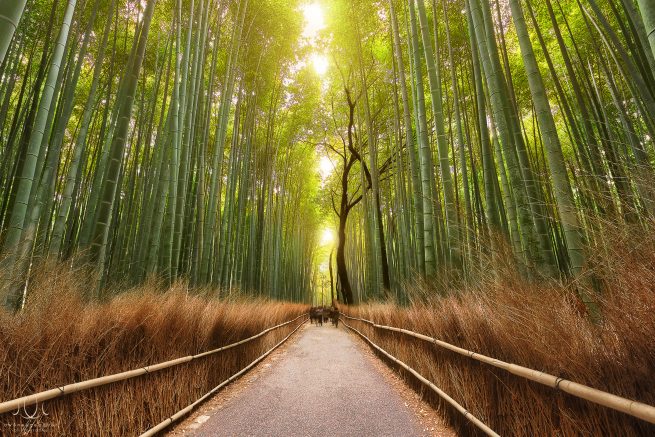 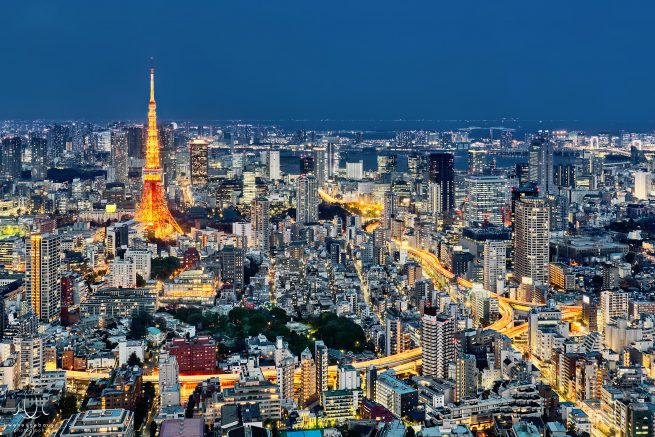 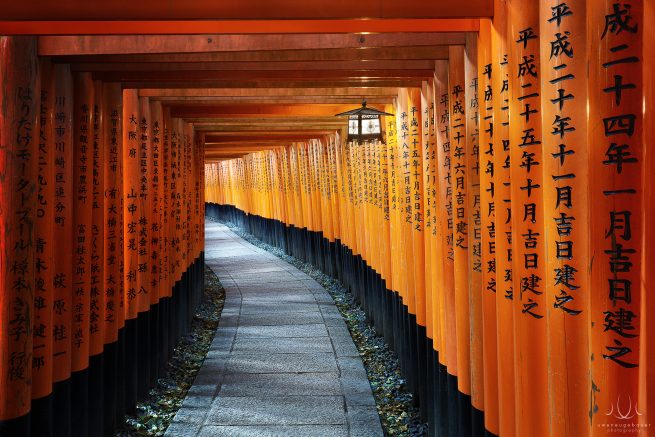 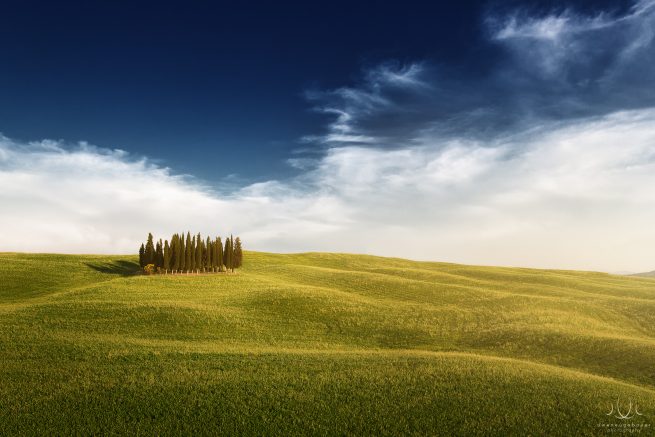 Back in 1995 a massive earthquake occurred near Kobe’s city center. The port of Kobe was one of the world’s busiest ports prior to the Great Hanshin earthquake, but despite all rebuilding activities, it has never regained its former status. Meriken Park (メリケンパーク), located in the port city and home to the Kobe Maritime Museum, the Kobe Port Tower and the Kobe Meriken Park Oriental Hotel, has now become the most popular spot for tourists in Kobe’s port area.

Close To The Edge [Lofoten, Norway]

Lying within the Arctic Circle the Lofoten archipelago is well known for its stunning and truly unique landscapes. There are wildly beautiful spots like this one, that seem to be untouched for millions of years.

It seems more than adequate having a short break on the observation deck right before landing on Dune Planet.

Like a spaceship ready for takeoff the Yas Viceroy Hotel by Asymtote Architecture is situated right in the center of Yas Island and part of Abu Dhabi’s F1 Yas Marina Circuit. It is nothing but spectacular enjoying a day by the pool watching the drivers fighting for race victories.

The Only One [Venice, Italy]

Separated from the island of Giudecca by the Canale della Grazia and situated on the island of San Giorgio, San Giorgio Maggiore’s beautiful white facade faces across the basin of San Marco to the famous piazza and the Palazzo Ducale. To get this shot required me getting up pretty early to avoid having all these water buses (Vaporetti) right in the middle of the frame. It’s an awesome feeling being the only one during sunrise at a tourist hotspot like this.

Arashiyama’s famous bamboo groves illuminated by the sun during springtime. That’s what pandas are dreaming of.

Walking on this torii path at the Fushimi Inari Taisha shrine feels like travelling back in time.

Val d’Orcia in all it’s beauty captured at the end of June.

The Eye Of The Phoenix [Venice, Italy]

Il Gran Teatro La Fenice di Venezia is probably the most famous opera house in Italy. Built in 1774 the theater was destroyed by fire not less than 3 times. Reminding me of an eye, the ceiling fresco inspired me in choosing the title.

This majestic sacral building, the Sheikh Zayed Grand Mosque (مسجد الشيخ زايد), is located in Abu Dhabi as the largest mosque of the United Arab Emirates. The mosque is especially known für it’s pure white and gold colors and the reflective pools surrounding the building.

Dubai Marina with it’s countless skyscrapers was one of my first skyline shots. To capture this scene I had to enter an area restricted to yacht owners. Thankfully the security guard was patient enough, so I had the time to take some exposures.

The Royal Opera House located in Shati Al-Qurm district of Muscat (Oman) is one of the few opera houses in the Middle East. This shot is dedicated to my grandpa, who left us forever while I was processing this scene. So I hope you like it, wherever you are now! R.I.P.

Val d’Orcia tickled by the sun, right before a beautiful day ends.

Publishing my first image on my website this one seems to be the right choice to me. The scenery is part of „Val d’Orcia“, one of the most impressive regions in Tuscany, Italy.